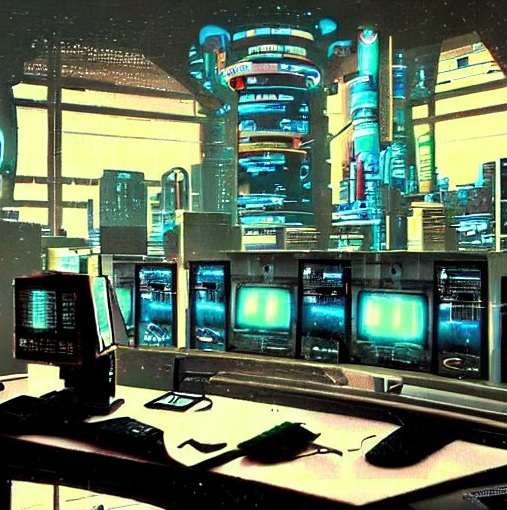 Málaga, Spain, Decemeber 2022. From Pentesting to Pentesting as a Service (PaaS)

Pentesting (also known as penetration testing or security assessment) is a technique used to assess the security of a computer system or network by using techniques and tools similar to those used by cybercriminals to attack such systems.

Pentesting has evolved over the years, from its beginnings in the 1960s to the present day. Some of the main stages in the evolution of pentesting are as follows:

1960-1970: The first penetration tests are conducted on military and government computer systems. These tests are carried out mainly by technical personnel and computer security experts, and focus on identifying vulnerabilities and weaknesses in the systems.

1980-1990: With the rise of computing and computer networking, pentesting expands to private companies and government organizations. Automated tools begin to be used to conduct penetration testing more efficiently and quickly.

1990-2000: Pentesting becomes a more formalized discipline and the processes and methodologies used are standardized. Companies specialized in offering pentesting services to their clients begin to appear.

Between 2000 and 2010, pentesting became a more formalized discipline and the processes and methodologies used were standardized. Some of the main developments in pentesting in this decade are as follows:

Increased demand: with the proliferation of the Internet and the increasing dependence of companies on technology, pentesting became even more important. Many companies began hiring teams of in-house pentesters or relying on outside companies to conduct penetration testing.

Increased emphasis on application security: With the rise of web and mobile applications, it became increasingly important to perform penetration testing in these environments.

From 2010 to the present, pentesting has continued to evolve and adapt to new trends and market needs. Some of the major trends and developments in pentesting in recent years are as follows: